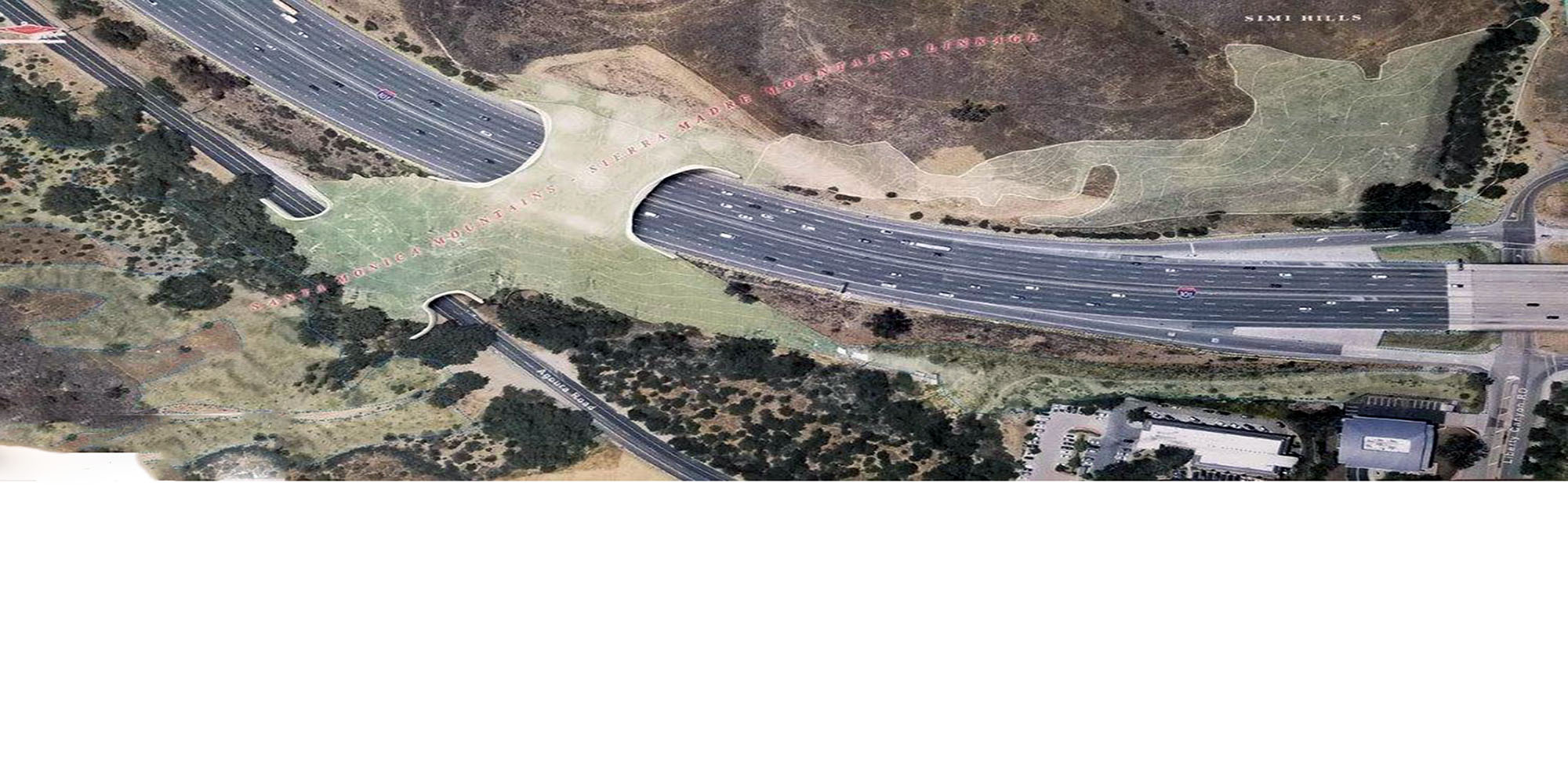 The  Wallis Annenberg Liberty Canyon Wildlife Crossing is a  a public-private partnership that has leveraged the expertise and leadership of dozens of organizations and institutions. The core partners include Caltrans, the National Park Service, the Santa Monica Mountains Conservancy, Mountains Recreation and Conservation Authority, Resource Conservation District of the Santa Monica Mountains, and the National Wildlife Federation.

At that time, most of the property in this landscape choke point was privately owned, and the future of preserving this critical inter-mountain range habitat linkage was anything but certain. Over the next thirty years, the Santa Monica Mountains Conservancy, and its joint powers partner, the Mountains Recreation and Conservation Authority, as well as the National Park Service, systematically acquired much of the private land identified in the 1990 study using voter-approved funds, and permanently protected a critical mass of habitat that will now make it possible to link the mountains with the Liberty Canyon Wildlife Crossing.

The purpose of the project is to provide a safe and sustainable passage for wildlife across US-101 near Liberty Canyon Road in the City of Agoura Hills that reduces wildlife death and allows for the movement of animals and the exchange of genetic material. Without a safe and sustainable wildlife crossing, movement between these remaining areas of natural habitat is severely restricted and wildlife within the Santa Monica Mountains is essentially trapped.

On April 22, 2022 Governor Gavin Newsom joined dozens of federal, State,and local officials, the project partners, and hundreds of supporters to break ground on the construction of the Wallis Annenberg Wildlife Crossing. The bridge linking the mountain ranges over ten lanes of the US-101 Hollywood/Ventura Freeway is expected to be completed in 2025. 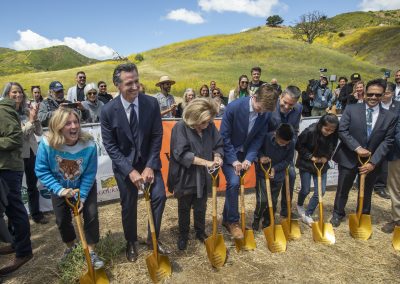 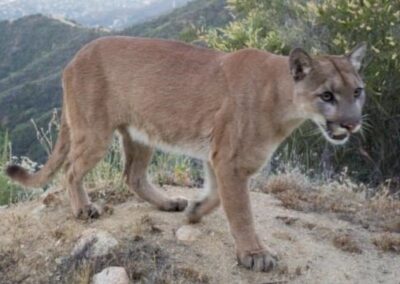 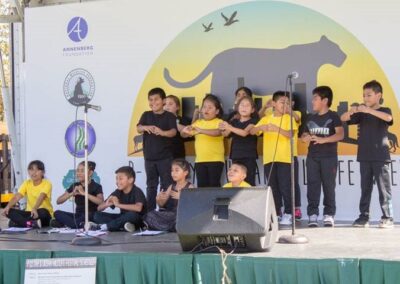 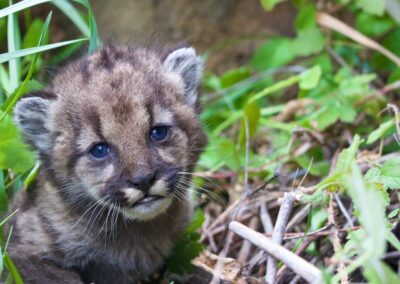